TAP’s Vision Statement
We envision a Wisconsin where everyone, regardless of background, social, and economic status has access to cutting-edge theatre.

We see a future where TAP is a center for cultural production and community connection, where everyone, no matter their background (cultural, ethnic, socio-economic status, gender expression, etc.) is welcome and affirmed. We hold fast to the “Wisconsin Idea” and will not rest until we have a meaningful impact on everyone in our state. TAP strives to be recognized among the leading arts organizations in the Upper Midwest. We are a home for Wisconsin artists, audiences, and for everyone who visits us. Welcome!

A Brief History of TAP
The former Donna movie theatre (a Sturgeon Bay fixture since 1950) was reborn as a live performing arts center in the late 1990’s. Early champions of the project included respected members of the arts community like Fred Alley (American Folklore Theatre), Paul Sills (Second City & Story Theater) and Todd Schmidt and Bob Thompson (Peninsula Players Theatre), who agreed that TAP would be a welcome addition to Door County’s vibrant arts scene. 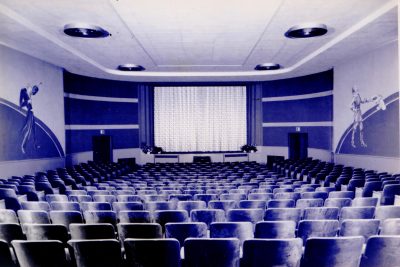 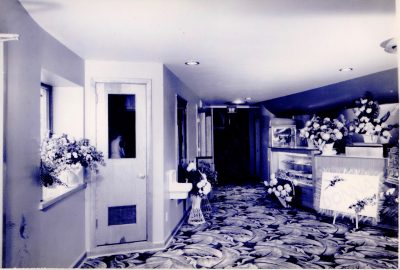 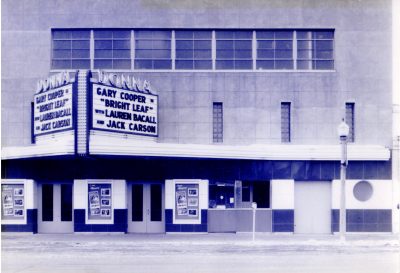 In October 2000, the newly christened Third Avenue Playhouse opened its doors under the direction of Amy McKenzie and James Kaplan. Their successors were Terry Lundahl and Judy Drew. For 10+ years, TAP served as home for community theatre performances, local and touring musicians, and opportunity for children to perform.

In October 2011, Robert Boles and James Valcq became the co-artistic directors and spearheaded a campaign to make one of TAP’s longtime dreams become a reality: the construction of a Studio Theatre space in a former storage area. This 84-seat theatre opened in June 2012 and is home to Door County’s newest professional theatre company – and the county’s only year-round theatre – offering “intimate plays in an intimate setting.”

Since 2012, TAP has produced over 50 fully-staged professional productions of plays, musicals, and opera while continuing to offer a selection of staged readings, concerts, films, and other special events. The organization began providing theatre education and performance opportunities for the Door community  through classes, workshops, and productions by StageKids Theatre. TAP also entered into partnerships with over a dozen local nonprofit organizations to raise awareness and funds through a series of concerts showcasing an array of Door County’s finest musicians. 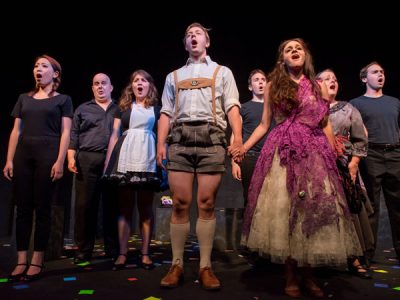 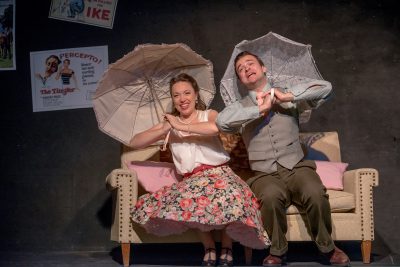 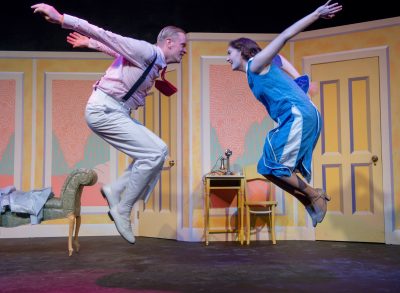 In 2019, Third Avenue Playhouse kicked off a capital campaign, entitled ReImagine TAP, to raise funds to completely renovated the building in downtown Sturgeon Bay. The ReImagine TAP campaign is a bold effort to unleash the hidden potential of what a theatrical experience at TAP could be with a major investment in the theatre itself. With a goal of $3.5 million, the REIMAGINE TAP Campaign will finally raise the quality of the venue to the same high standard set by the performances themselves. When the COVID pandemic forced the closure of theatres across the country, TAP had received a lead gift of $1 million along with the support of numerous philanthropists, and made the decision to forge ahead with the renovations. Construction started in July 2020 and the building renovations were completed in October 2021. 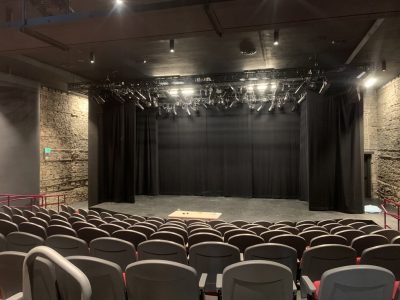 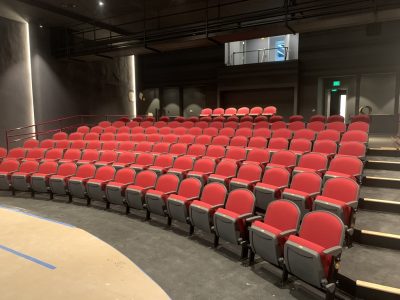 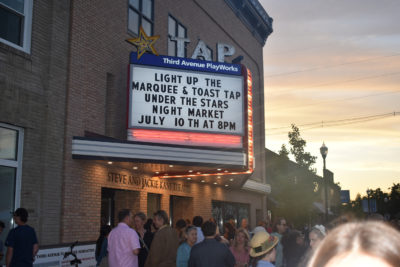 Patrons and artists alike now enjoy a greatly enhanced experience at TAP. A beautiful, state-of-the-art performance area, updated backstage amenities, an expanded lobby, concessions area, and accessible updated restrooms are just a few of the improvements. With the renovation came an opportunity for rebranding to better reflect the organization. Third Avenue Playhouse is now known as Third Avenue PlayWorks.