John and his daughter Caitlyn are birders. As they scan the skies over their backyard in suburban Maryland looking for elusive birds, years go by. Relationships begin and end. Children grow up and parents age. The climate and the world change in small and vast ways. BIRDS OF NORTH AMERICA takes a close look at the relationship of a father and daughter over the course of a decade as they struggle to understand the parts of one another that defy understanding.

Anna Ouyang Moench is an award-winning playwright and screenwriter. Her plays have been produced at the Geffen Playhouse, the Playwrights Realm, East West Players, InterAct Theater, and many other theaters across the country and around the world. Anna is a 2020 Steinberg Award winner and the recipient of a Gerbode Special Award in the Arts commission for a new play that will be produced at Magic Theater in 2022. She has been commissioned by NAATCO for a new play premiering in 2021.

Anna lives in Los Angeles with her family. 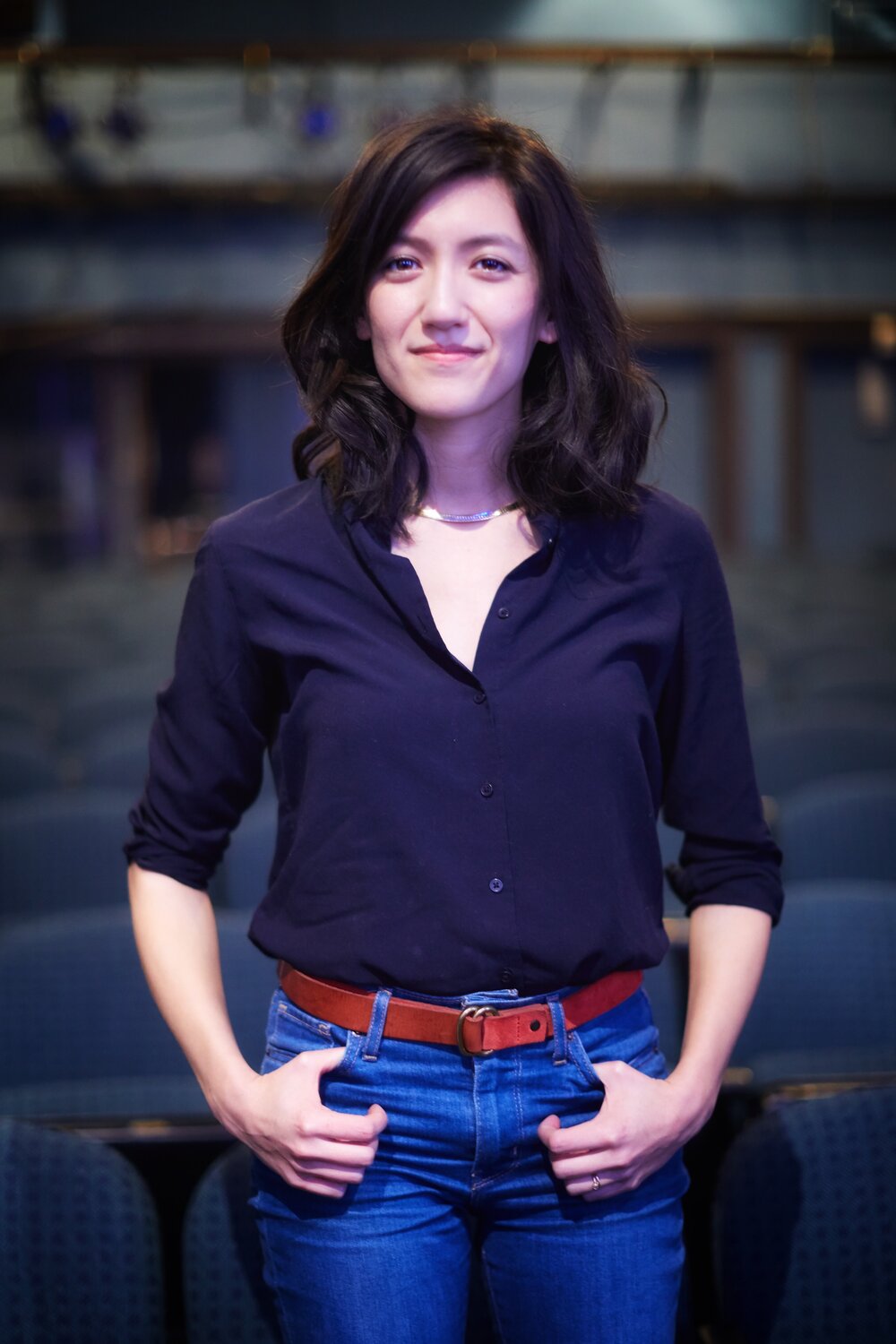 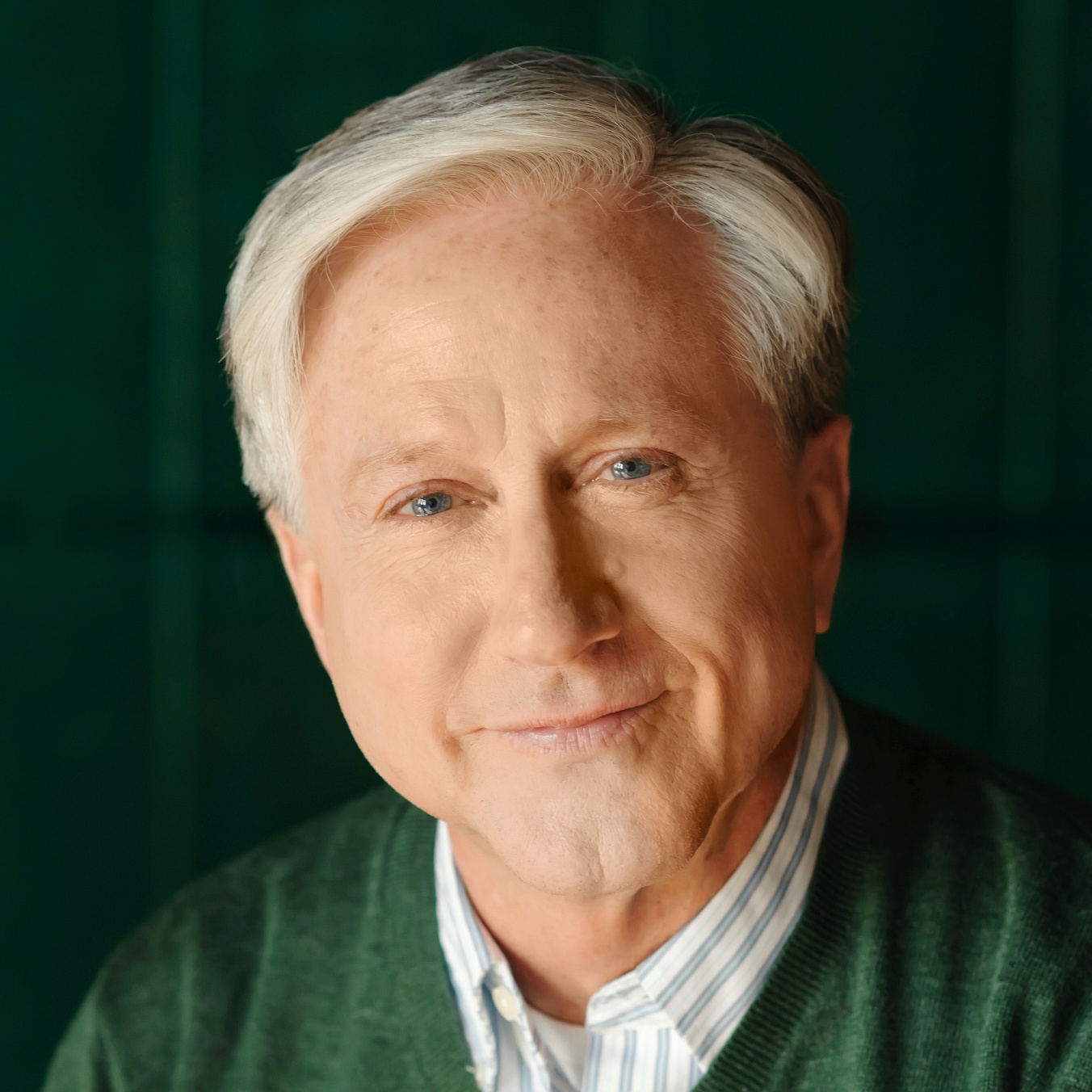 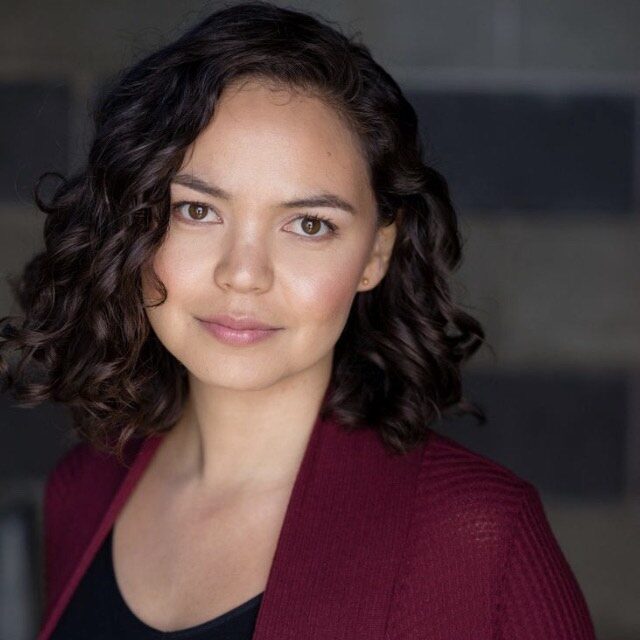