Fasten your seat belts for a hilarious journey back to the swinging ‘60s!

American bachelor Bernard is living the high life in Paris, bouncing from one beautiful stewardess to another. But all Bernard’s careful planning goes out the window when an old school chum from Wisconsin and all three “fiancées” arrive in town simultaneously.

Chock-full of comic misadventures, mistaken identities, and slamming doors, this most recent translation of Marc Camoletti’s classic French farce won the 2008 Tony Award for Best Revival of a Play! 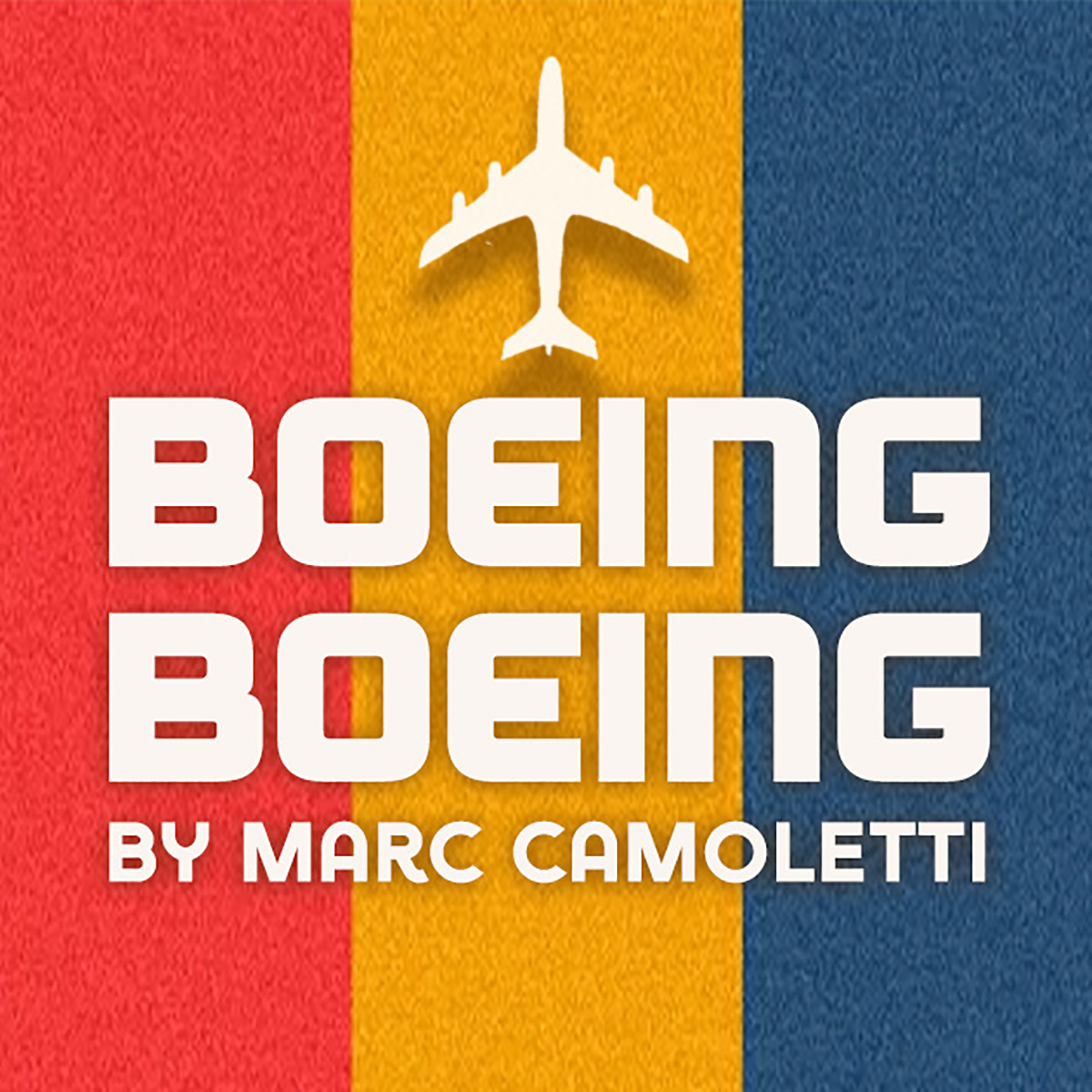 A later play, Don’t Dress for Dinner, also ran for seven years in London’s West End. A French citizen, born in Geneva, and an acclaimed artist and associate of the Société National des Beaux Arts, Marc Camoletti launched his theatre career with three plays running simultaneously in Paris. Ten of his plays have also been produced for television. His work continues to flourish in numerous languages and some 55 countries. 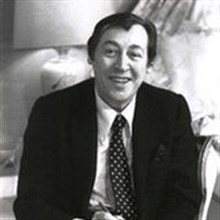