Music and Lyrics by Paul Gordon

In turn of the century New England, Jerusha Abbott is the self-proclaimed “Oldest Orphan in the John Grier Home.” When an anonymous benefactor comes forward offering to fund her college education, Jerusha only glimpses his shadow and aptly dubs him “Daddy Long Legs.”

This humorous and heartwarming musical retains all of the wit and all of the romance of Jean Webster’s best-selling novel about women’s rights, empowerment and finding one’s voice. 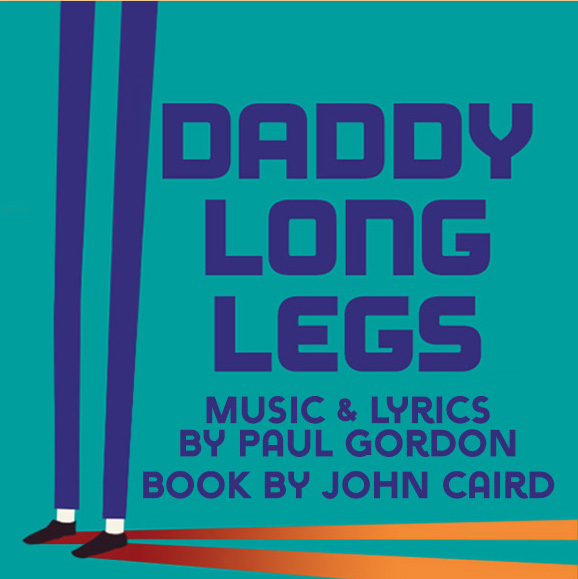 Paul Gordon was nominated for a 2001 Tony Award for composing the music and lyrics to the musical Jane Eyre. He won the 2015 Jeff Award for Best New Work for his book, music and lyrics for Sense and Sensibility, commissioned by Chicago Shakespeare Theatre.  He is the recipient of the 2009 Ovation Award for his music and lyrics to Daddy Long Legs which has had productions all over the world, including Off-Broadway, where it was nominated for 2 Drama Desk Awards, an Off-Broadway Alliance Award and 3 Outer Critic Circle awards. Knight’s Tale, written with John Caird, opened at the Imperial Theatre in Tokyo in 2018 and was remounted in 2021.

In his former life, Paul was a pop songwriter and wrote several number one hits. 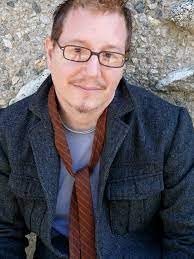