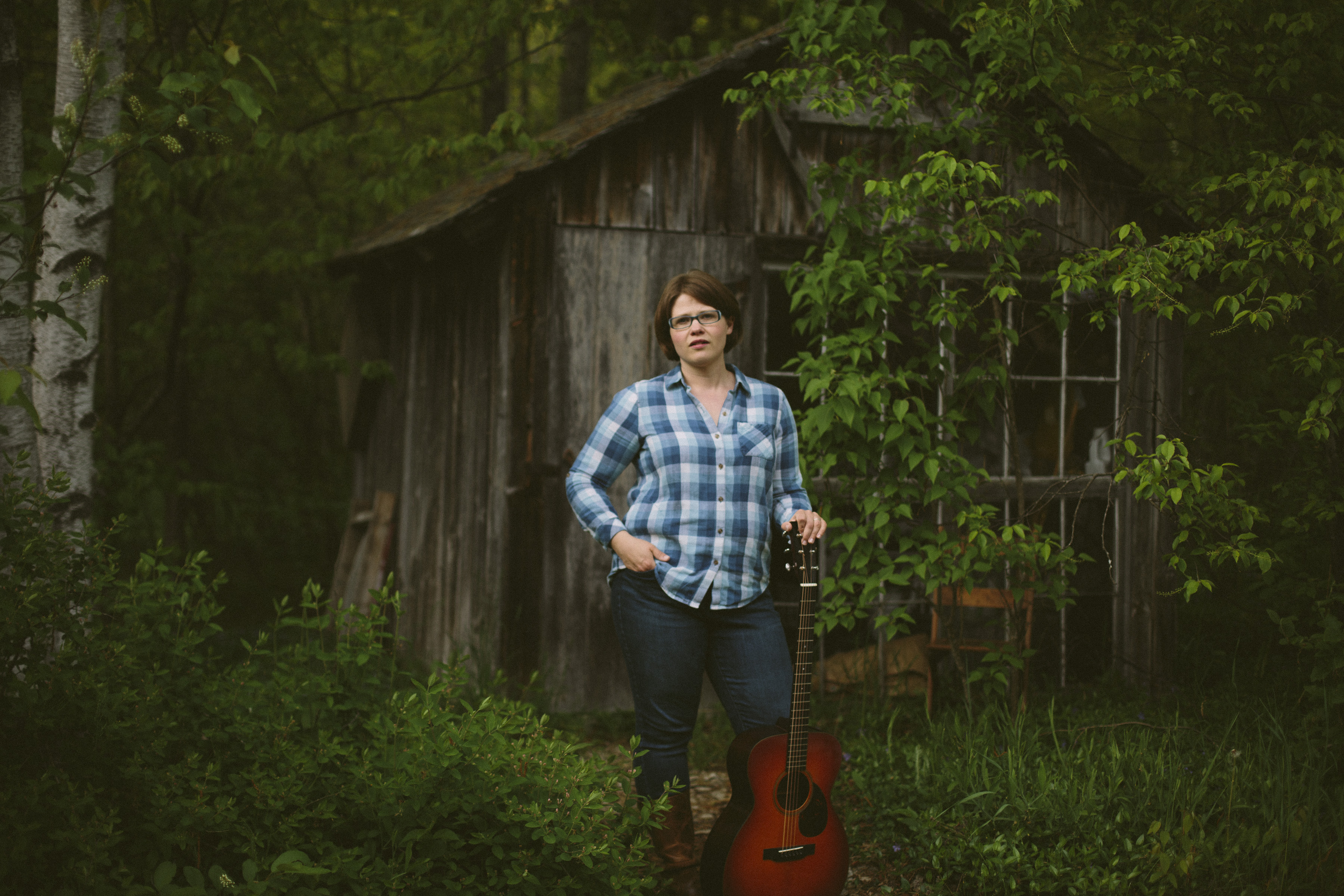 Door County favorites, Katie Dahl and Peter Mulvey return to TAP for one night only. Don’t miss it! 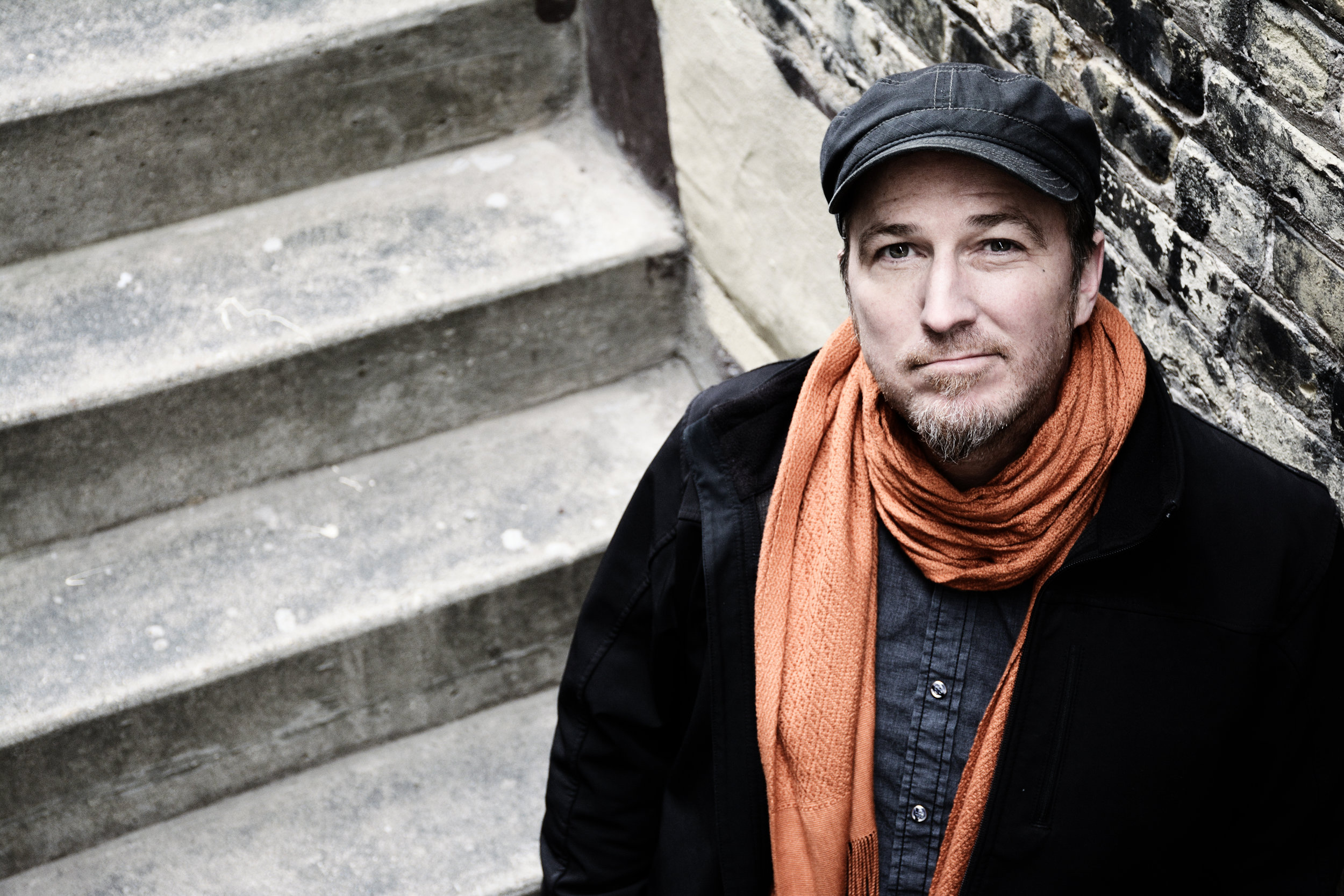 Katie Dahl is a songwriter and playwright whose work is as expansive as Lake Michigan and as deeply rooted as its rocky coastal bluffs. A small-town celebrity on the Wisconsin peninsula where her family has lived for 175 years, she is now a radio-charting folk artist who tours around the world. Clear-eyed and tough-minded, fresh and funny, Katie “delivers razor-sharp lyrics with a hearty, soulful voice” (American Songwriter).

Katie’s four albums of original songs showcase her creamy alto and trademark wit, as well as her unflinching authenticity. Her recent work finds her exploring more vulnerable territory than ever before, from anxiety to body image to the challenges of growing up queer in an evangelical church. Richly steeped in the American songwriting tradition, Katie navigates the muddy waters between the personal, public, and political with tenderness and dexterity.

Katie is currently working with renowned producer Julie Wolf on a new album slated for release in early 2023. Her previous album, Wildwood, was produced by JT Nero (Birds of Chicago) and features Allison Russell; that record’s “Worry My Friend” hit #6 on the folk radio charts in 2019. Her song “Crowns” spent a month at #1 on the charts in 2015.

Katie is also a playwright; her latest musical The Fisherman’s Daughters (2021) tells the story of two sisters in 1908 who fight the state of Wisconsin’s efforts to take their rural homestead via eminent domain to make a state park. Victory Farm (2012; co-written with James Valcq and Emilie Coulson) is a fictionalized account of the real-life German POWs who came to Wisconsin to pick cherries during World War II. Both plays were made into live cast recordings.

Katie was a college freshman in Minnesota when she slipped on a patch of sidewalk ice and broke her wrist. Suddenly unable to play the oboe in her college orchestra, Katie used her newfound free time to learn guitar, teaching herself chord shapes as she strummed the strings with her stiff right hand. Nine years later, that icy day has proven to be a blessing in disguise, leading Katie into a life of work that Dar Williams calls “the very best kind of songwriting.” 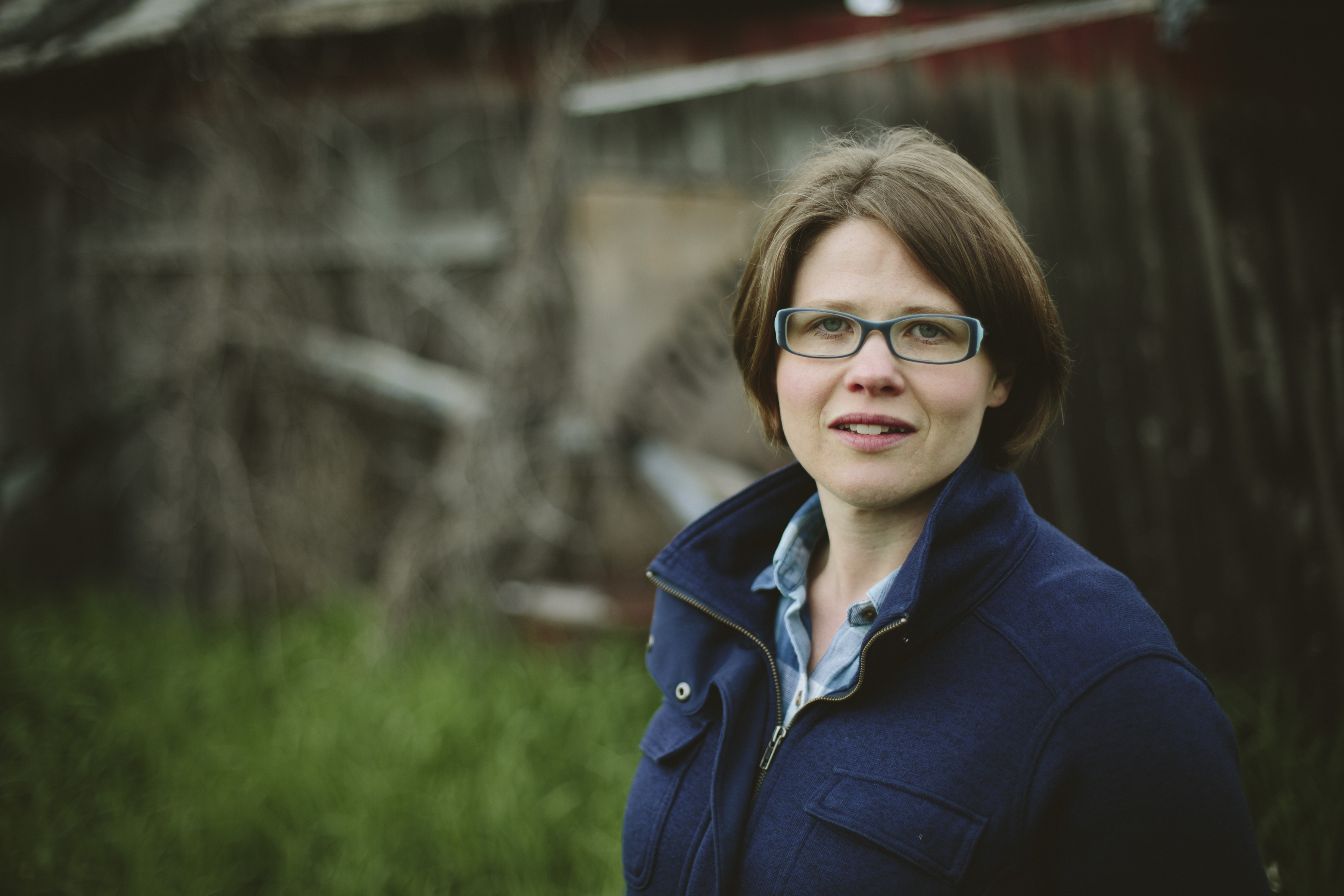 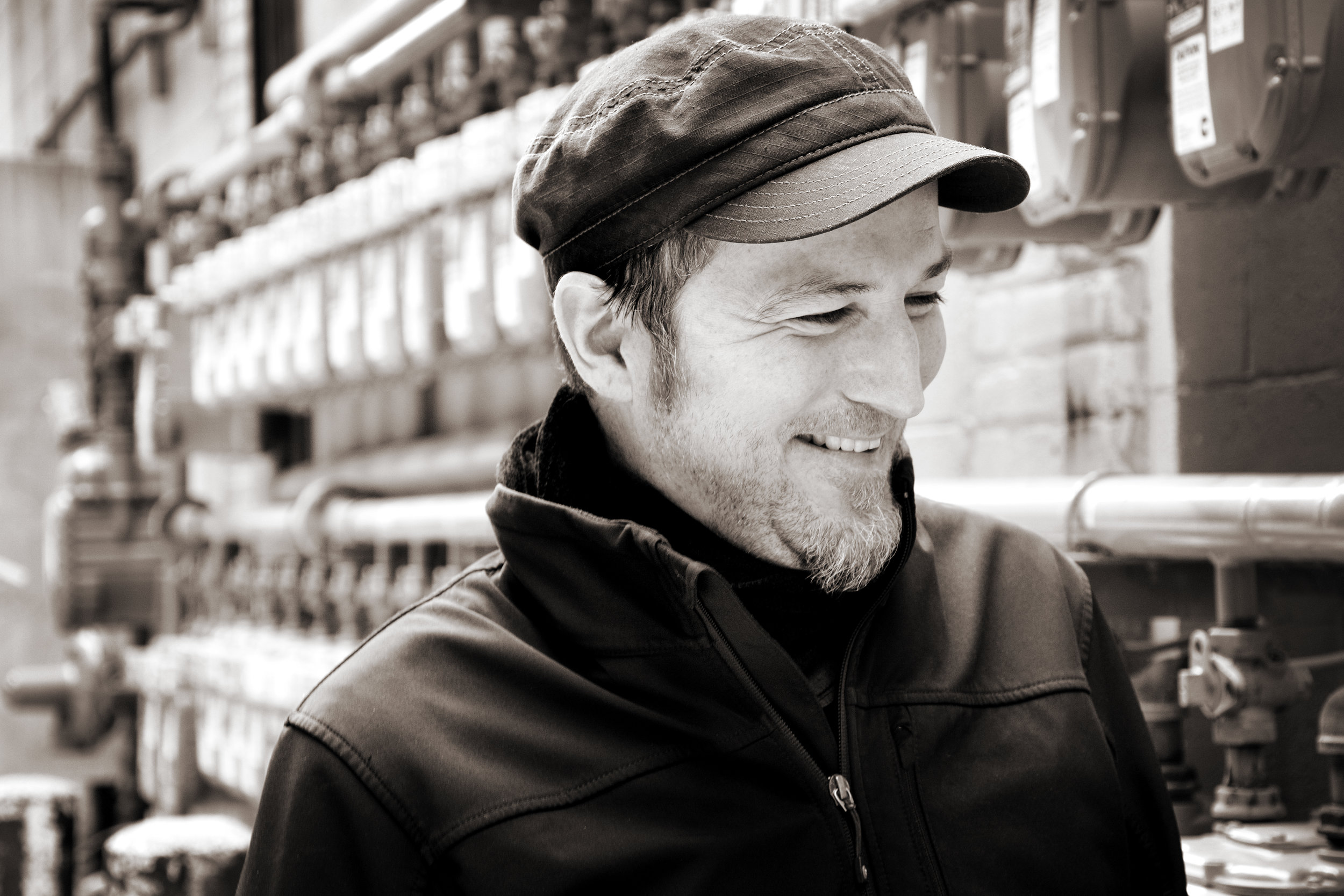 Peter Mulvey has been a songwriter, road-dog, raconteur and almost-poet since before he can remember. Raised working-class Catholic on the Northwest side of Milwaukee, he took a semester in Ireland, and immediately began cutting classes to busk on Grafton Street in Dublin and hitchhike through the country, finding whatever gigs he could. Back stateside, he spent a couple years gigging in the Midwest before lighting out for Boston, where he returned to busking (this time in the subway) and coffeehouses. Small shows led to larger shows, which eventually led to regional and then national and international touring. The wheels have not stopped since.

Nineteen records, an illustrated book, thousands of live performances, a TEDx talk, a decades-long association with the National Youth Science Camp, opening for luminaries such as Ani DiFranco, Emmylou Harris, and Chuck Prophet, appearances on NPR, an annual autumn tour by bicycle, emceeing festivals, hosting his own boutique festival (the Lamplighter Sessions, in Boston and Wisconsin)… Mulvey never stops. He has built his life’s work on collaboration and an instinct for the eclectic and the vital. He folds everything he encounters into his work: poetry, social justice, scientific literacy, & a deeply abiding humanism are all on plain display in his art.

In late January 2019, Mulvey and his band, SistaStrings (Chauntee & Monique Ross) with Nathan Kilen on drums, decamped to their home turf, the Cafe Carpe, in Fort Atkinson, WI where they spent just five days making two records in the tiny back room. The live record, “Peter Mulvey with SistaStrings Live at the Cafe Carpe” is out now on Righteous Babe Records. It’s a celebration of a world that is temporarily on hold: a small folk club, packed with listeners, and a band shoulder-to-shoulder, playing and singing with intimacy and abandon.