Peter and Irene are empty nesters looking to celebrate their big anniversary with a nice night out, but Stephen, their server, has other ideas. SLOW FOOD is a hilarious comedy that asks what do we want from life when what we need is something (anything!!) to eat.

“[SLOW FOOD] generates plenty of laughs from a conflict that most of us have experienced: the desperate fight to have dinner in peace.” —ArtsFuse.org

WENDY MACLEOD’S play The House of Yes became an award-winning Miramax film starring Parker Posey, and was produced by many theaters including The Magic Theater, Soho Rep, The Washington Shakespeare Company, The Maxim Gorki Theater in Berlin, and The Gate Theater in London. Her other works for the stage include Sin and Schoolgirl Figure, both of which premiered at The Goodman, Juvenilia and The Water Children, both of which premiered at Playwrights Horizons, and Things Being What They Are, which premiered at Seattle Repertory Theatre, had an extended run at Steppenwolf in Chicago, and was produced by The Road Theatre in LA. She was the first writer selected for The Writer’s Room residency at the Arden Theater in Philadelphia, where she wrote Women in Jeopardy! which was selected for The Kilroys’ List and premiered at GEVA. The Ballad of Bonnie Prince Chucky was commissioned by and produced at ACT’s Young Conservatory in San Francisco. Her prose has appeared in The New York Times, McSweeney’s, Salon, POETRY magazine, and on NPR’s All Things Considered. A graduate of the Yale School of Drama, she is the James E. Michael Playwright-in-Residence at Kenyon College. Her plays are available through Dramatists Play Service and at Playscripts.com 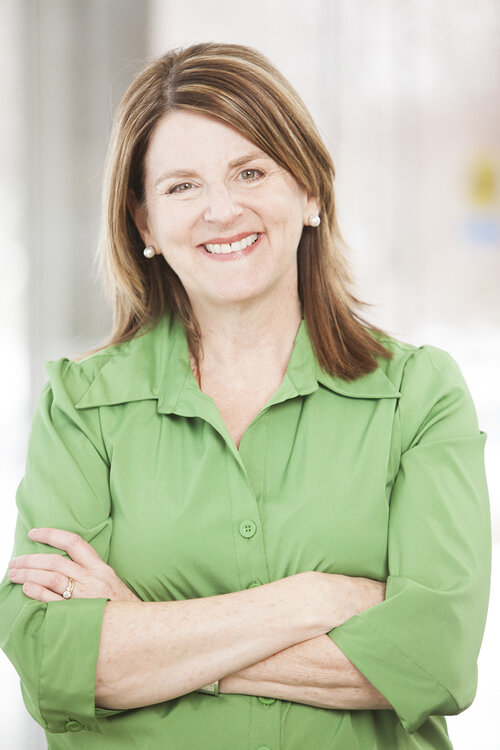 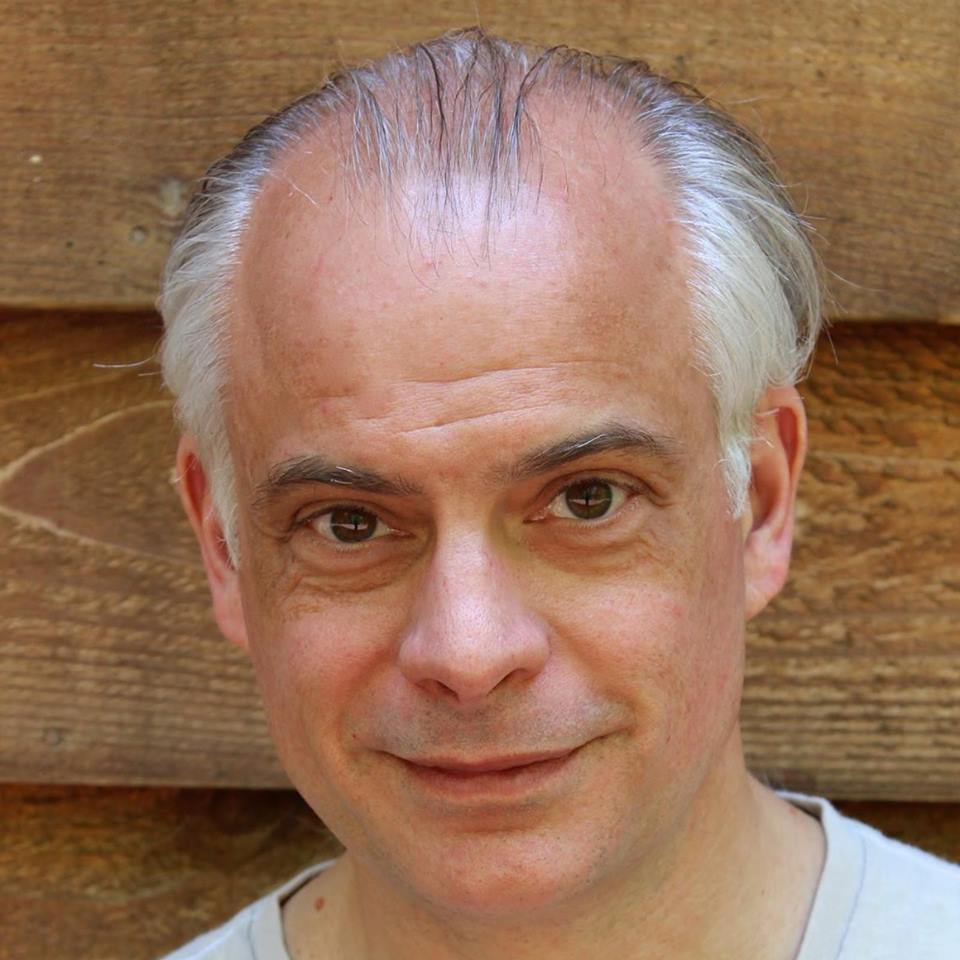 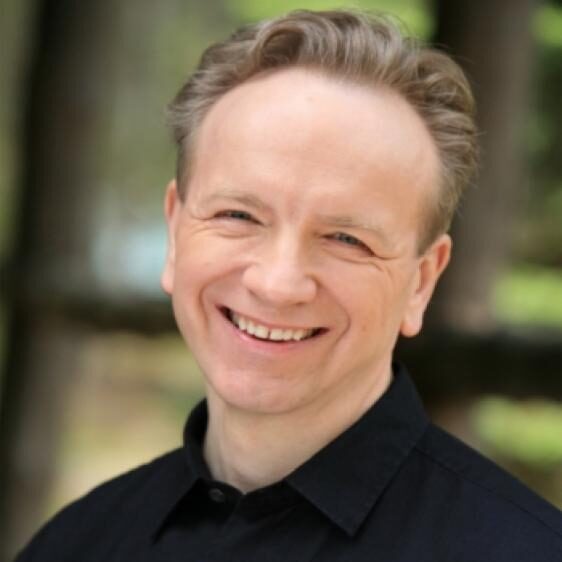 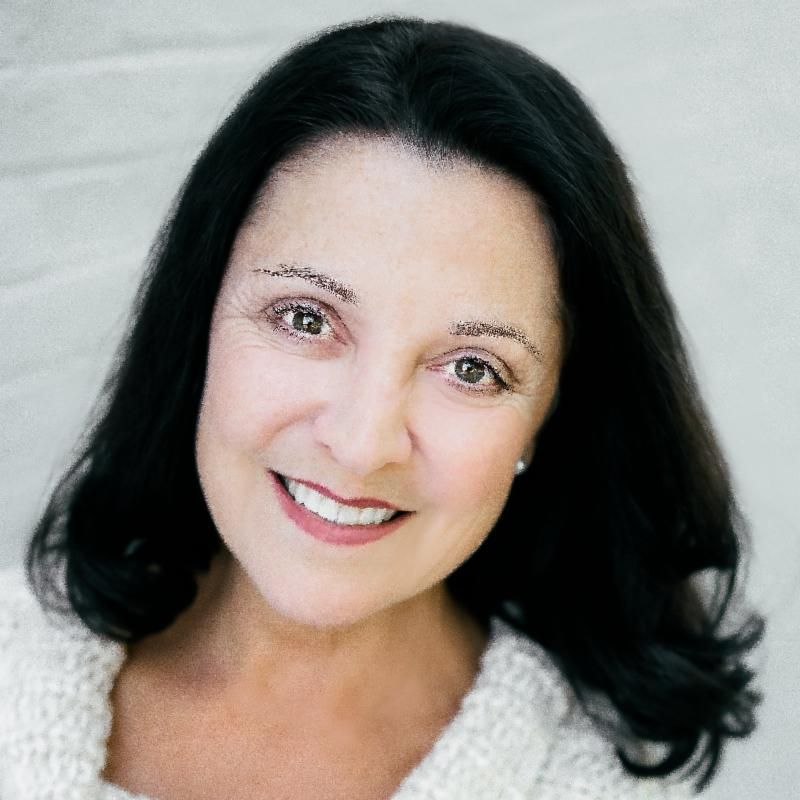